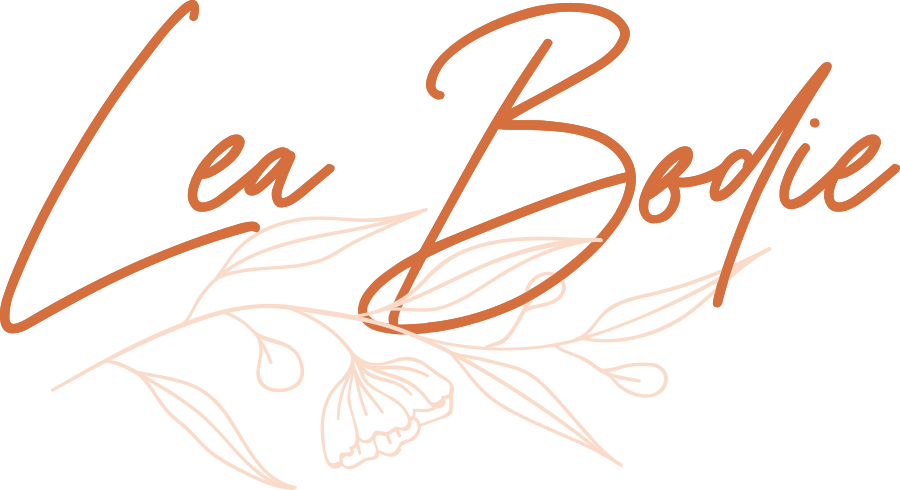 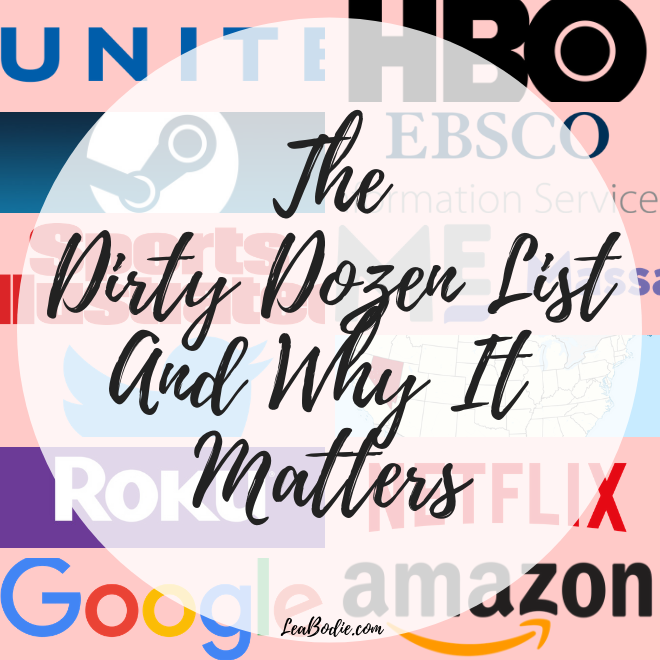 Every year, Endsexualexploitation.org puts out something called The Dirty Dozen List. This list contains the twelve names of mainstream companies, brands, and organizations who are the top 12 contributors to sexual exploitation in America!

The purpose of The Dirty Dozen List is to put the spotlight on people who are fueling the sexual exploitation industry. For some, this may be a wake-up call to brands that they have been supporting and buying from regularly. Here is the Dirty Dozen List for 2019, so you can make better purchasing decisions in 2019.

Amazon landed the top spot on the Dirty Dozen List for promoting material that sexualizes children, sells childlike sex dolls, and so much more.

Ebsco Information Services is an online library resource which provides a database of information. While this is supposed to provide access to curriculum-appropriate content, it also provides easy access to pornography sites and graphic sexual content.

While Google has made many changes to fix issues that landed them on the list, they have still failed to address the serious problems with YouTube, Google Images, and Google Chromebooks and pornographic content.

The high number of unreported sexual assault cases from Massage Envy is just one of the reasons that they’ve landed on this list. Hidden clauses in customer agreements and ignoring prior complaints are also large unaddressed problems within the company.

While Netflix provides hours of fun and entertaining content for families, they also provide a ton of shows that offer graphic sexual content and even depictions of sexual assault.

It might seem odd to see a whole state make this list, but Nevada is the only state in the United States that has legalized brothels. There are at least 21 brothels still active in Nevada as of February 2018.

Roku has a bunch of private and hidden channels that allow users access to pornography, and pornographers are fully aware that this backdoor is open. While this is publicly known, Roku has done nothing about it.

It should come as no surprise that the swimsuit issue makes this list every single year. This magazine has been sexually objectifying women in these issues for profit for years.

Many games available on Steam include rape-themed games and even games with pornographic content. While Steam hosts 35 million minors on their platform, they still promote themes of sexual violence and degrading themes.

Twitter has done little over the years to combat the huge increase in accounts that are for pornography, prostitution, and even sex trafficking on their site. While they pride themselves on free expression, they don’t remove accounts or advertisements for sexual slavery.

United Airlines has been under scrutiny after multiple incidents. These range from forcing a pet into an overhead compartment to sexual harassment. What puts this company on the Dirty Dozen List is after systemic outbreaks of inappropriate behavior in response to sexual harassment on the airlines. 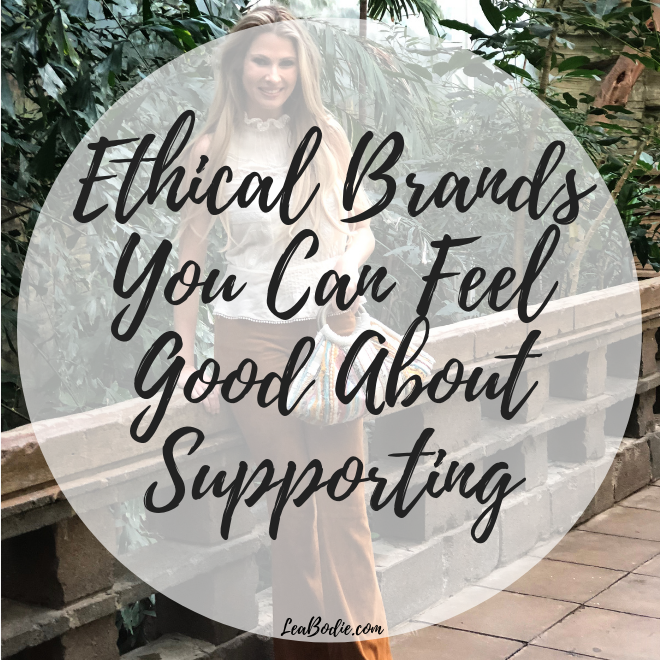 Ethical Brands You Can Feel Good About Supporting 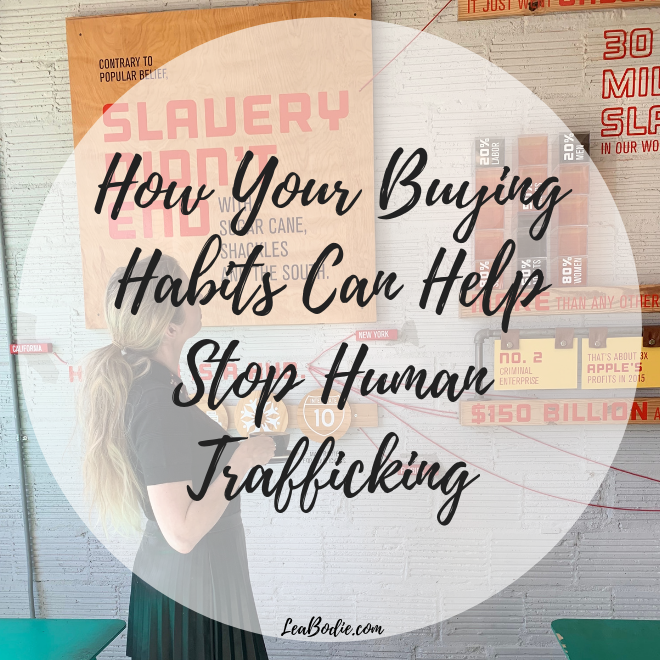 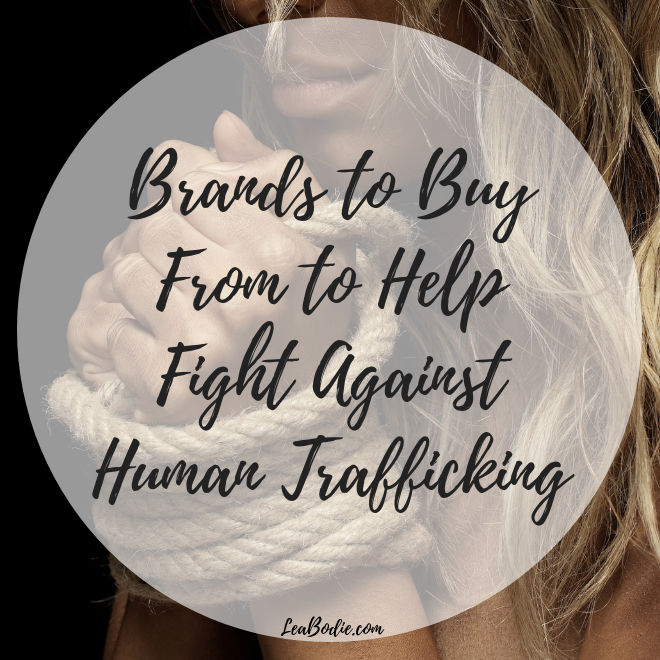 Brands to Buy From to Help Fight Against Human Trafficking